Report a problem with this listing

History of Blacks The home of Blacks is a wonderful Georgian townhouse located at 67 Dean Street. Built in 1732 by John Meard Jnr. the apprentice to the highly acclaimed English architect Sir Christopher Wren, it was also once home to Charles Fortnum of Fortnum & Mason.

"The Club" was first formed in 1764 when Samuel Johnson, David Garrick and Joshua Reynolds formed a supper club where they would meet and discuss the issues of the day with fine food and wine.

Nearly 300 years later in 1992, "Blacks Club" was founded by Tom Bantock, a famous Norfolk poacher. It was named Blacks Club as the antithesis to White's Club, London's oldest gentlemen's club, it is said that many Blacks Club members had been black-balled from White's or considered black sheep. Blacks Club over the next 20 years would become a famously 'louche' bohemian drinking den.

In 2014 Blacks Club was bought with the aim of restoring the building back to its original Georgian heritage, as well as revitalising the club's 18th century roots as a supper club. 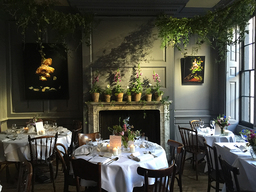 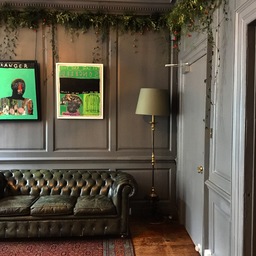 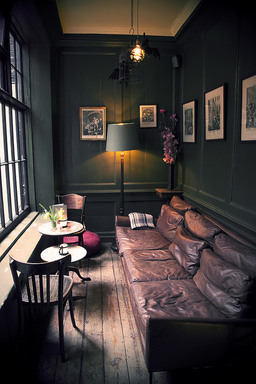 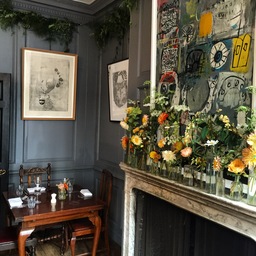 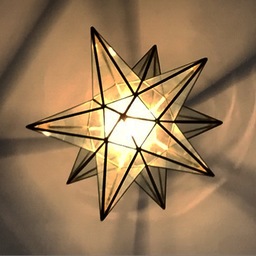 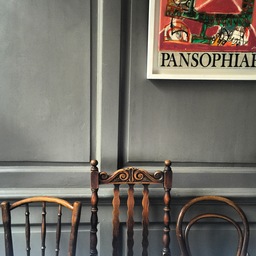 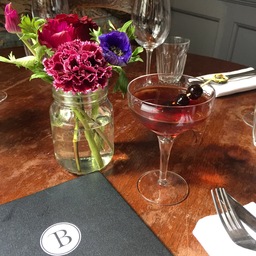 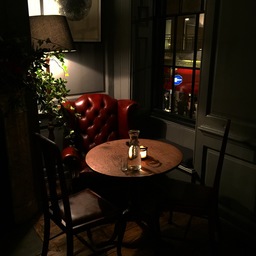 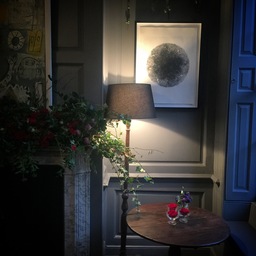 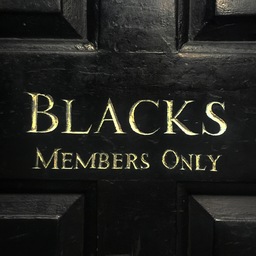 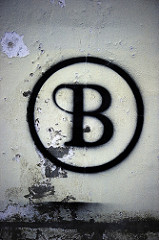 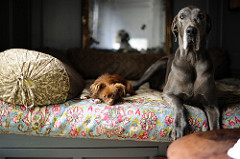 Is this your business?