Report a problem with this listing

• In a little studio tucked away in a little street off the iconic Carnaby Street in London, two individuals had a BIG idea....
With Meera's innate all round design prowess and her eclectic tastes and Lucio's fascination for design, innovation and the challenge of breaking new boundaries they found themselves starting a journey that would take them from that tiny studio to over 60 countries around the globe, winning 50 international design awards and accolades along the way.

• The first collection didn't go unnoticed - not long after it's launch, Lucio and Meera were hosting some very important visitors. 20th Century Fox had come all the way from swanky Beverly Hills to their tiny studio off Carnaby Street. By the end of that visit Santoro were granted a license by the famous film-makers to create a collection of dramatic prints featuring Hollywood icons.

• Before long, Santoro had outgrown its little studio and needed space to expand its horizons. Driven by their desire to innovate and break new ground, Lucio and Meera embarked on the creation of a revolutionary, interactive, moving 3D greeting card collection which would be folded down flat to be sent by post without the need of any assembly. The now famous Swing Cards® were born in 1994 and have won numerous accolades since, including "Card of the Year", a "Most Creative Use of Paper" and an "Art Director"' award. They continue to bring joy to their many recipients whom now number in excess of 15 million. Simultaneous collections of design led gifts, accessories as well as fashion led stationery have continued to achieve further recognition: Santoro have won "Gift of the Year" four times in the last decade alone. 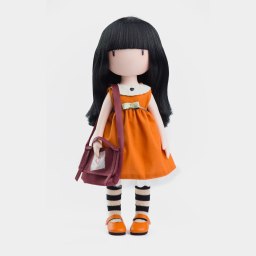 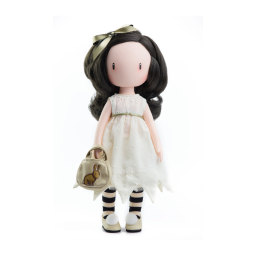 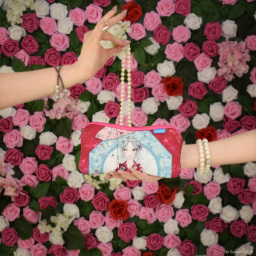 Reviews for this business

Is this your business?